Back to top
Home | The Blue Angels Return to San Francisco for Fleet Week 2019!

The Blue Angels Return to San Francisco for Fleet Week 2019! 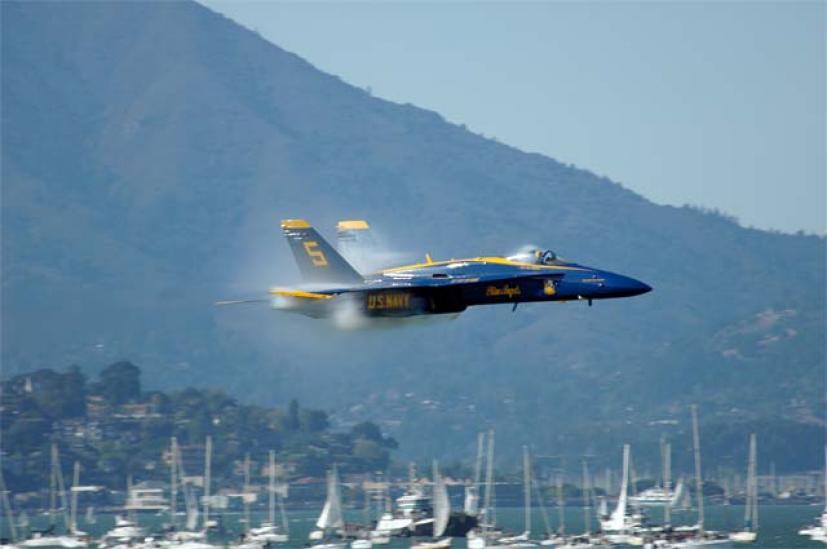 Come and celebrate the men and women who serve in our country’s Navy and Marine Corps at San Francisco Fleet Week 2019! Fleet Week features a variety of events, including a parade of ships, an air show, live music, ship tours, and of course exciting performances by the Navy’s popular Blue Angels precision flying team.

Events take place in a variety of locations on the San Francisco waterfront from October 6–14. The Blue Angels practice on Thursday, October 10, and they'll perform over San Francisco Bay on Friday, Saturday, and Sunday, October 11, 12, and 13, during the Fleet Week Air Show, which takes place from noon to 4 pm each day. They can be seen from a variety of locations on the Bay, including Angel Island and Fort Baker in Sausalito. The Fleet Week Air Show also includes the US Navy Leap Frogs parachute team, the Canadian Snowbirds, the Patriots Jet Team, and a U.S. Coast Guard rescue demonstration.

The Fleet Week Parade of Ships takes place Friday, October 11 from 11 am to noon. Ships, led by the SFFD fireboat St. Francis, will pass through the Golden Gate, make their way past Marina Green, and berth along the San Francisco waterfront, where some will be available for tours on Saturday, Sunday, and Monday.

This year's Fleet Week includes a Humanitarian Assistance Village on Marina Green, which features food, entertainment, and interactive displays from both military and civilian organizations about disaster preparedness, response, and recovery. Fleet Week will also include a variety of other events from art shows and band concerts to search-and-rescue demonstrations and public safety canine demos.

San Francisco's 151st Italian Heritage Parade takes place in conjunction with Fleek Week on Sunday, October 13. The parade—San Francisco's oldest civic event and the oldest Italian heritage parade in the county—starts at 12:30 pm at the foot of Jefferson and Stockton Streets in Fisherman's Wharf, proceeds south through North Beach on Columbus Avenue, and ends in Washington Square in front of St. Peter and Paul Church.

Events are free, although reserved box seats along the waterfront cost $75–$85. For more information, tickets, and a complete schedule of exciting Fleet Week events visit fleetweeksf.org. 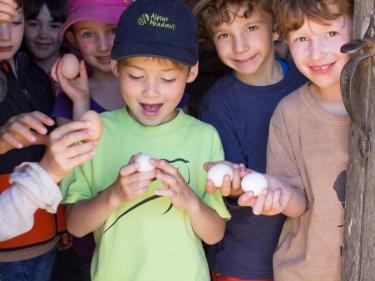 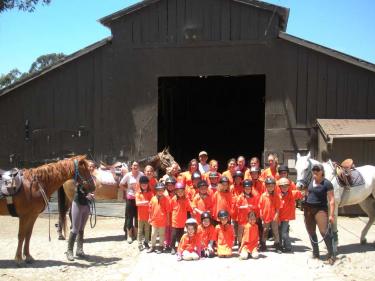 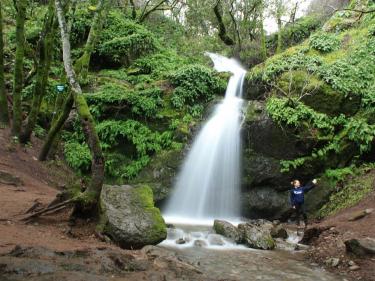 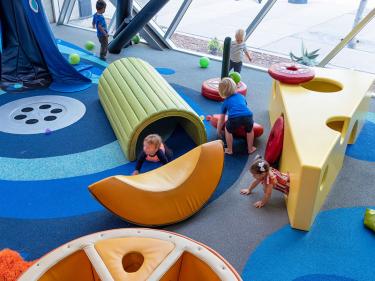