An Epic "Les Misérables" at the San Anselmo Playhouse Let yourself get transported to 19th-century France in 23 Elephants Theatre Company's production of Les Misérables, School Edition, at the Playhouse in San Anselmo. This version of the world's longest-running musical features a memorable score and a cast of outstanding young performers from around Marin. While the "school edition" of the musical is pared down for younger audiences and performers, there's still plenty of epic sweep and spectacle and, of course, all the famous musical numbers from the original show.

The production opened on Friday, but you still have plenty of chances to see this fantastic show at the Playhouse in San Anselmo, with additional performances today at 2 pm and next weekend, November 16 through 18.

We had the chance to see Les Misérables this weekend and it was an wonderful theatrical experience. The young cast does a fantastic job and there are some amazing singing voices! Standout performers included Morgan Hunt as Jean Valjean, David Waterman as Inspector Javert, Olivia Hoover as Cosette, Ellie Bednarz as Eponine, and Matthew Peterson and Vivian Marino as the Thenardiers. The Playhouse in San Anselmo is an intimate venue that puts everyone close to the stage and into the action—there are no bad seats.

23 Elephants' production of Les Miséables is directed by Steven Hess and choreographed by Bidalia E. Albanese, with music direction by Daniel Savio. 23 Elephants is a new company formed by Steven Hess and Bidalia E. Albanese that is committed to offering high quality theatre education that is awesome and engaging, featuring instruction from professional Bay Area performers and teaching artists who have a passion for sharing their experience and love of the arts. 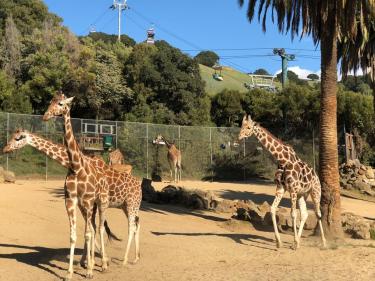 Reserve Your Tickets for a Social Distancing Trip to the Zoo! 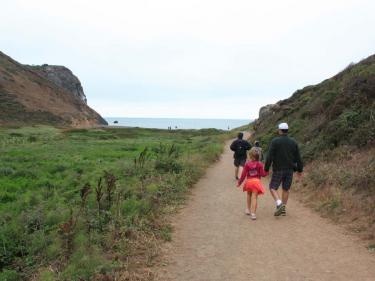 Our 5 Favorite Family Hikes in Marin

Get Creative With Tasty Treats and Camp Teeny Cake 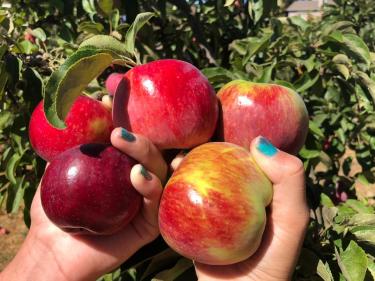