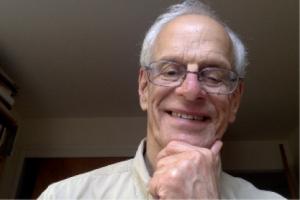 During WWII, Sausalito (including the Bay Model building) was home to a shipyard called Marinship. Join Charles Wollenberg, history instructor at Berkeley City College and UC Berkeley for this talk and learn how the story of Marinship fits into the larger history of the "Second Gold Rush," the extraordinary process of social and demographic change produced in the Bay Area by World War II. Over the years, he has written several articles and books on 20th century California social history, including Marinship at War.