Back to top
Home | Experience Hollywood Magic at the Warner Bros. Studio Tour 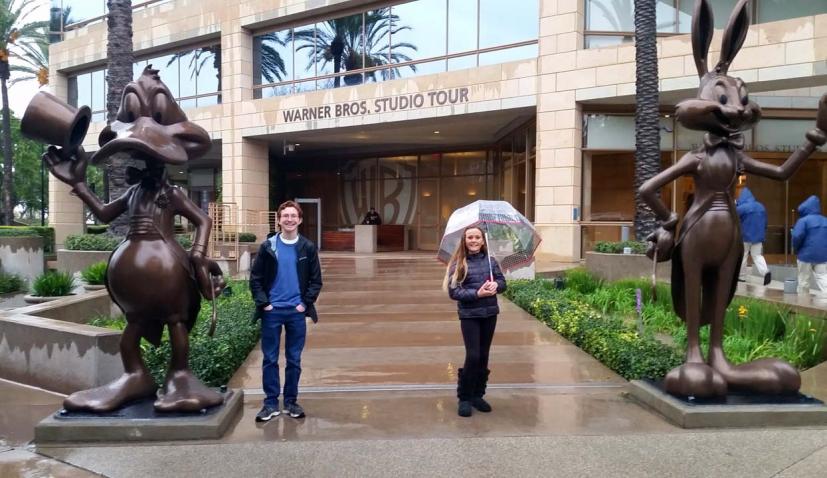 One of the great things about living in California is the sheer amount of things for families to do. We love to get away to Southern California for all it has to offer, and we decided to make our last visit there all about movies and Hollywood. One of the highlights of our trip was the Warner Bros. Studio Tour. It's fun and fascinating—even on a rainy day like when we were there—and a must-visit during your family's Hollywood experience!

The tour takes place at Warner Bros'. legendary studio and back lot in Burbank. The whole experience is well organized and everyone we met on the tour was super knowledgeable and enthusiastic. Tours start with a brief indroductory video after which you meet your tour guide, board a tram, and head off for your Hollywood experience. On the tour you'll wind through almost every part of the famous Warner Bros. back lot. If you experience a sense of deja vu during your back lot tour, there's a good reason for that—an enormous number of well-known Hollywood movies and TV shows were and are shot here, from The Maltese Falcon, Rebel Without a Cause, and Blazing Saddles to Grease Live, Friends, and Gilmore Girls.

Got a favorite movie or TV location you want to see or know more about? Make sure you ask your tour guide and he or she will be happy to point it out. It's also fun to be able to get out of the tram on the back lot and walk around. All the "buildings" on the lot are façades that can be easily modified to suit whatever production is currently filming there. Warner Bros. is an active studio, so during the week you may see filming in action and even catch a glimpse of a star or two!

When you're done with the back lot you'll stop at the Warner Bros. Archives, where there's a great display of original costumes and props from productions like the Harry Potter series, including the new Fantastic Beasts and Where to Find Them, and the DC Comics movies. While you're there, you can even try on the Hogwarts Sorting Hat and see what house you belong in (both my kids ended up in Gryffindor).

You'll also get a chance to visit the amazing prop department warehouse, which contains a bewildering array of furniture, artwork, and decor, all of which have been used in countless film and television productions. You can sit behind the president's desk on the Oval Office set from The West Wing, say "hi" to a whole gang Agent Smiths from The Matrix, and even see the original piano and "Rick's Café Américain" sign from Casablanca.

The prop warehouse contains over 450,000 objects in 200,000 square feet spread over four different levels. Tourgoers only get to visit one floor of the building, but it's chock full of movie and TV history.

You'll also see the studio's collection of original Batmobiles, including the one used in Tim Burton's 1989 Batman, the Tumblers used in the Christopher Nolan Batman movies, and even an array of Batcycles. There's even a Bat Signal that you're welcome to turn on to alert the Caped Crusader!

Because we were there on a Friday, we were able to visit the Stage 1 soundstage. Constructed in 1936, Ellen currently tapes there, but it's been the scene of many historic movie productions including Treasure of the Sierra Madre, Rebel Without a Cause, Strangers on a Train, Bonnie and Clyde, and Cool Hand Luke.

The tour wraps up at the studio's Stage 48, which includes exhibits that take you through every step of the filmmaking process, from screenwriting and casting to editing and special effects. You can even ride a Batcycle or Nimbus 2000 broom in front of a green screen and recreate a scene from The Hobbit at the forced perspective table. While you're there, don't forget to get a photo of the family sitting on the couch in the original "Central Perk" set from Friends. In the Legacy Room you can hold a real Oscar—the 1957 Academy Award for Best Animated Short Film won by Birds Anonymous—and see more awards and iconic props from classic movies like Dirty Harry, The Music Man, and Blade Runner.

Stage 48 is also home to a café modeled after the Central Perk, where you can get coffee, pastries, and snacks. You exit through the Studio Store, which offers an array of souvenirs and apparel, including almost every Harry Potter item you can think of! We had a fantastic time on the tour, and can't wait to visit again, hopefully when we can see some filming in action. To learn more about the Warner Bros. Studio Tour Hollywood visit www.wbstudiotour.com.

The Warner Bros. Studio Tour Hollywood is located at 3500 West Riverside Drive in Burbank. Tickets cost $62 for adults and $52 if ordered online, and $65 or $55 on-site. Children under 8 are not allowed on the tour. The guided portion of the studio tour lasts two hours, and visitors are welcome to spend as much time as they like on the self-guided part at Stage 48. Plan on spending at least three hours on the tour. Tours leave within 30 minutes of your scheduled time.

Coffee, drinks, and food can be purchased at the on-site Starbucks adjacent to the tour lobby as well as at the Central Perk Café at Stage 48. Restrooms are available at the tour lobby, Stage 48, and the Warner Bros. Archives—your tour guide will announce the availability of bathroom breaks.

On our visit we stayed right down the street in Burbank at the Tangerine, a cool, reasonably priced, family-friendly hotel. It's an old mid-century motel that's been modernized and upgraded, with unique artistic murals in each room. It has a pool and complimentary pastries, coffee, tea, and hot chocolate in the mornings. It's spotlessly clean and the staff are friendly and helpful, too.

The surrounding Burbank/Toluca Lake neighborhood is relatively quiet, safe, convenient, and in close proximity to some great dining options, including the original 1949 Bob's Big Boy (where the Beatles ate during their 1965 US tour), Lemonade, and the Smoke House, an old-school Hollywood hangout. Bob's Big Boy also hosts a classic car show every Friday night from 4 to 10 pm—Jay Leno often shows up with a car from his extensive collection!

Universal Studios and Hollywood are just a few minutes away—we'll be writing about our visits there, too soon.

Disclosure: The Warner Bros. Tour Hollywood provided us with passes on our visit. 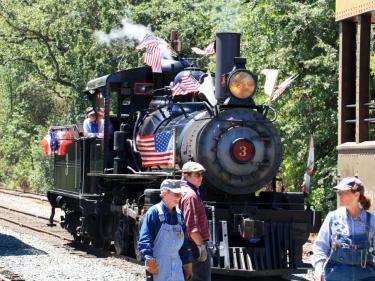 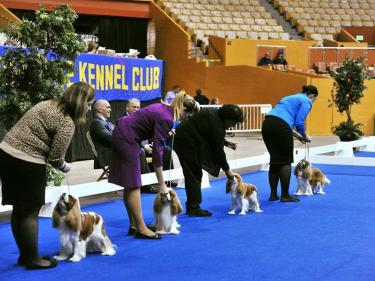 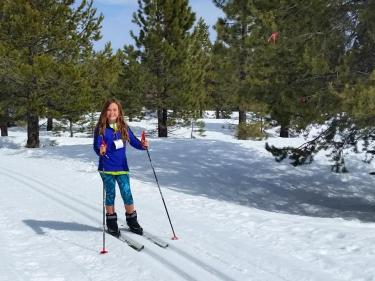 Try Cross Country Skiing With the Family This Winter 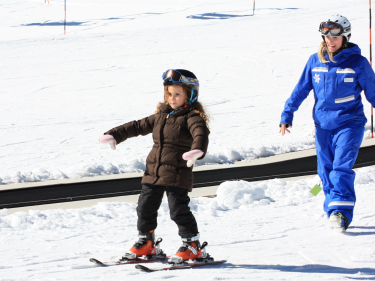