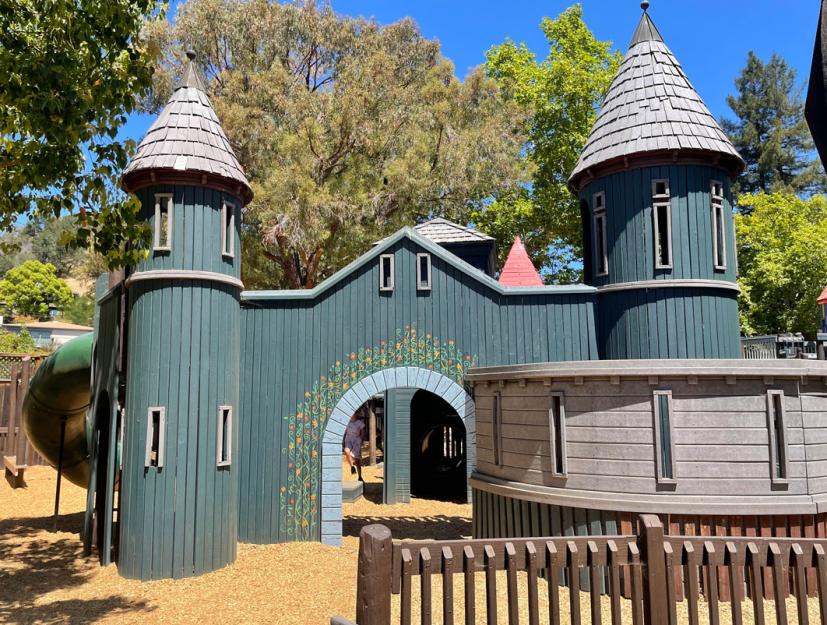 Memorial Park is San Anselmo's most developed public park, and families with young kids will love its Millennium Playground. Created by community volunteers over the course of one week in 2000 and recently renovated in a colorful style, Millennium Playground was designed by the children of San Anselmo and features town themes and landmarks like the seminary and town hall towers and the train depot, complete with locomotive. 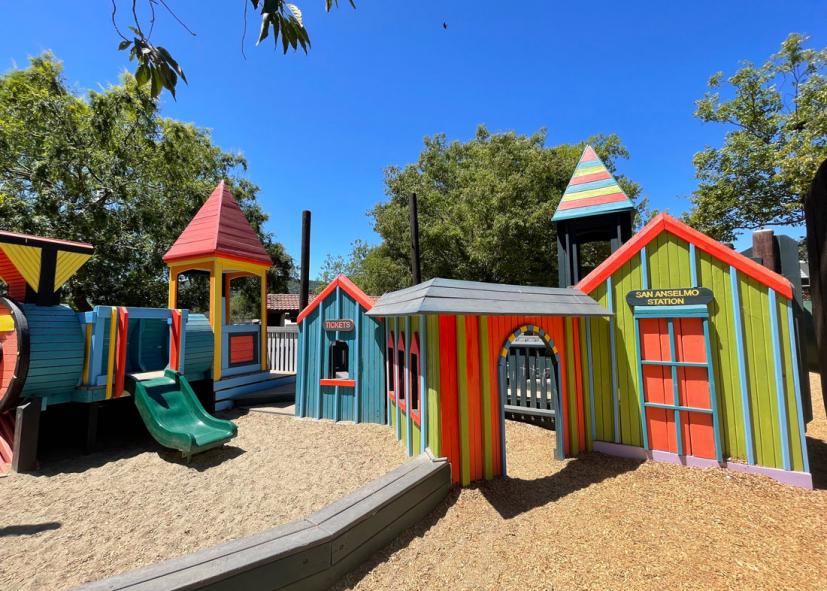 Millennium Playground includes a main play area and a smaller tot lot, both of which are fenced in. Equipment includes extensive wooden play structures and houses, swings, slides, and a giant dinosaur. Kids will have a blast climbing and exploring. The main playground is for children ages 6–12, while the tot lot is for ages 2–5. 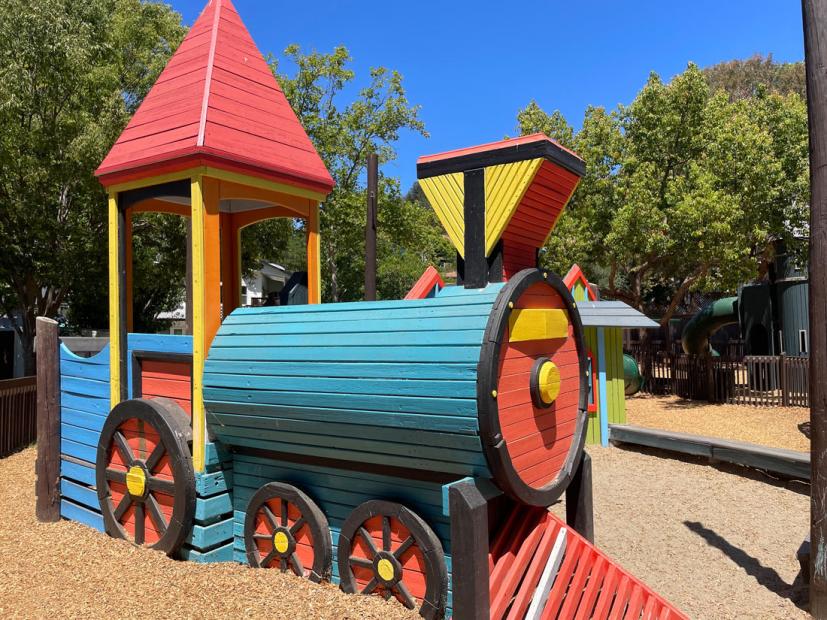 Amenities at Millennium Playground and Memorial Park include: 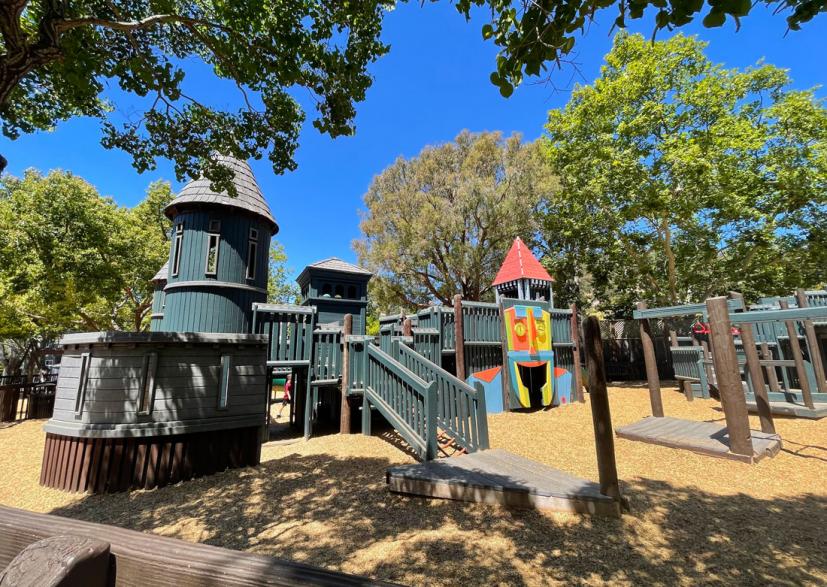 Memorial Park is located at 1000 Sir Francis Drake Boulvard in San Anselmo 94960. To get to the park's Millennium Playground, follow Sir Francis Drake Boulevard west past Red Hill Shopping Center, then turn right on San Francisco Boulevard, then right again on Veterans Place, which will lead to the playground parking lot. The playground is open 30 minutes before sunrise to 30 minutes after sunset daily. 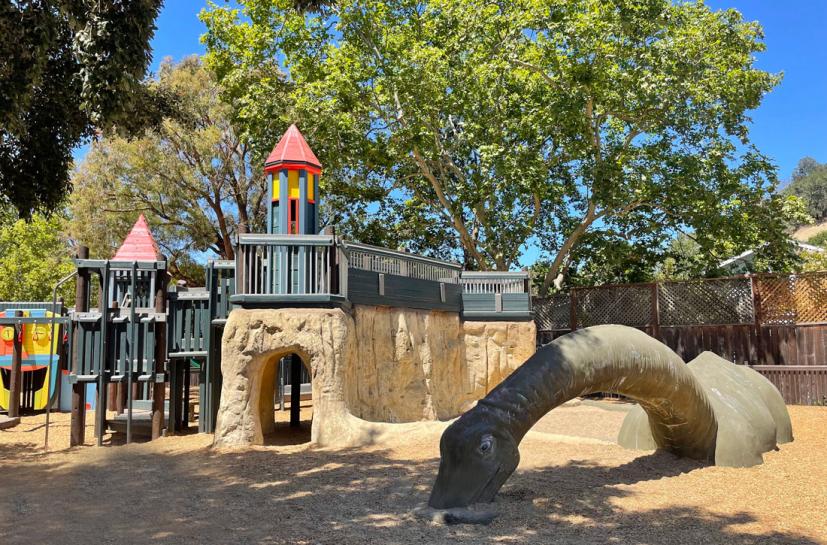 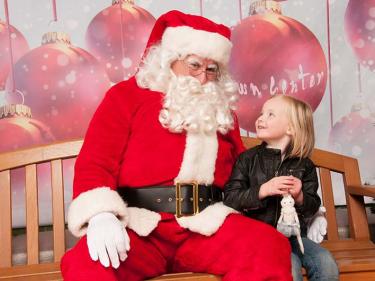 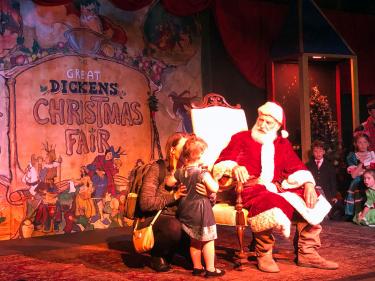 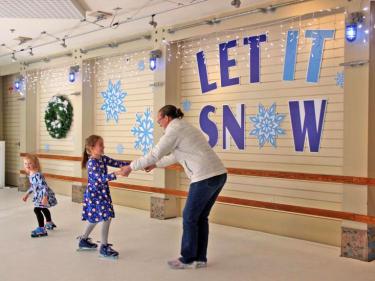 Iceless Skating This Winter at the Bay Area Discovery Museum 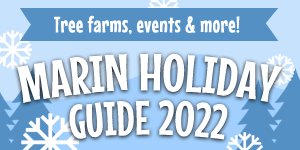