Give Your Children a Healthier Future by Vaccinating Against Cancer

When you think about what causes cancer, the first thing that pops into your head is probably smoking. You may also be aware of the risks of a high-fat, low-fiber diet, alcohol dependency, or exposure to carcinogenic chemicals. But did you know that roughly 45,400 new cancers diagnosed each year are linked to the human papillomavirus (HPV)?

The most common HPV-associated cancer is cancer of the cervix, but the virus is also linked to cancers of the vulva, vagina, penis, anus, and oropharynx (back of the throat, tongue, and tonsils). While smoking and alcohol consumption are also implicated in oropharyngeal cancers, HPV is thought to be the cause of 70% of such cancers in the United States. In fact, HPV-positive oropharyngeal cancer is rising swiftly among white men in the US. Thanks to the development of the Gardasil vaccine, parents now have the ability to protect their children from developing these cancers in adulthood.

An estimated 79 million people in the United States are infected with HPV. In fact, genital HPV is the most common sexually transmitted infection in the US. According to the Centers for Disease Control and Prevention (CDC), 80% of sexually active people will become infected with the virus at some point during their lives―at least four out of every five women by age 50 as well as an as-yet undetermined number of men. Because HPV often has no symptoms, most people with HPV don’t even know they have it. There is no treatment for an HPV infection.

While one’s immune system usually clears up HPV within a couple of years, the infection sometimes lingers, and can cause precancerous changes known as dysplasia. If these abnormal cells aren’t found and removed, they can become cancerous. About 10% of women with a cervical HPV infection develop long-lasting HPV infections that can lead to cervical cancer.

Gardasil 9 is the only vaccine that helps protect your son or daughter against nine different strains of HPV that can cause cancer in adulthood. That’s why the CDC recommends vaccinating both boys and girls around age 11 or 12, when they are scheduled for inoculation against meningococcal disease and tetanus, diphtheria, and whooping cough. The HPV vaccine is recommended by numerous groups, including the American Cancer Society, the American Academy of Pediatrics, the American Academy of Family Physicians, and the American College of Obstetricians and Gynecologists.

Receiving the Gardasil vaccine at 11 or 12 protects the child before teen years, when sexual experimentation is common. The HPV virus can be transmitted through sexual contact of many kinds—actual intercourse is not necessary for transmission. To your son or daughter, the Gardasil vaccine is just another shot the doctor needs to give them. To you, it’s an insurance policy that will protect your child from certain cancers for the rest of their life. 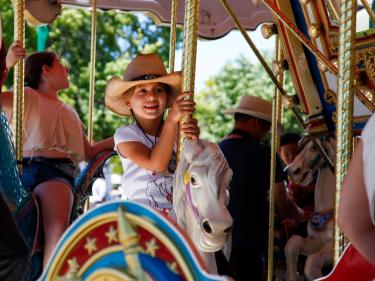 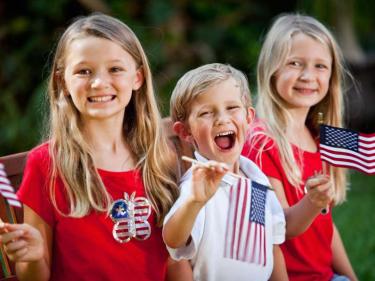 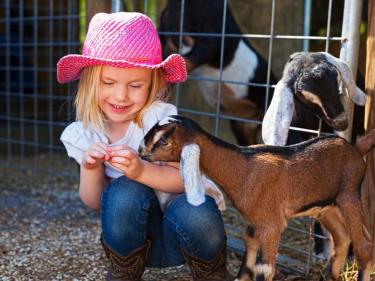 Cool Off at Marin Community Pools 2022