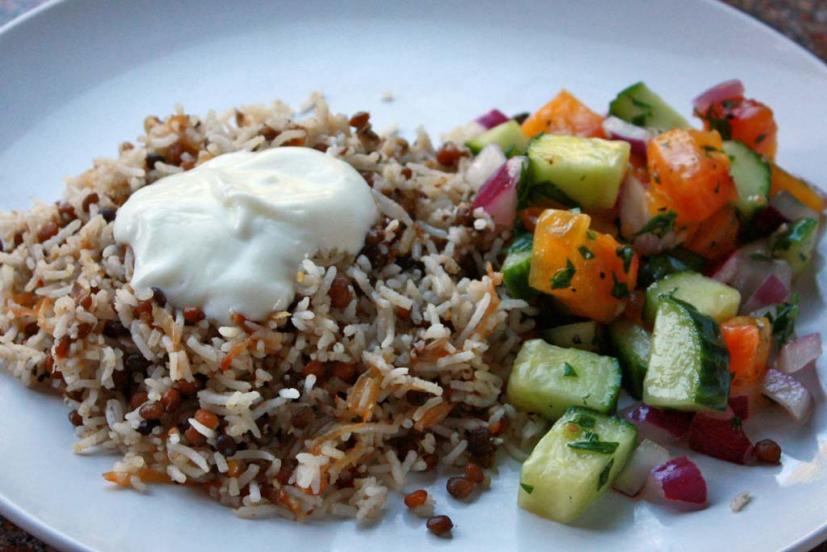 Mujaddara is tasty, easy to make, and my kids love it. This dish is a mix of lentils, rice, and caramelized onions and is a popular comfort food for everyone from Israelis to Palestinians to Egyptians to Jordanians. It's perfect for a vegetarian or vegan main dish (and gluten free, too!) and fantastic as a hearty side dish for kebabs or roast chicken.

Mujaddara is also versatile: it's hearty enough for a chilly evening, but also great served at room temperature as part of a summer lunch. With its subtle spices, mujaddara is an exotic change of pace, but not so much so that your kids won't eat it.

Not only is mujaddara tasty, but it's healthy, too. Lentils are considered one of the super foods—high in fiber, protein, vitamin B, and iron, and when combined with rice make for a complete protein dish. Olive oil and onions have plenty of health benefits, too. We usually accompany mujaddara with one or two different fresh Mediterranean-inspired salads, such as cucumbers and yogurt, or tomatoes, cucumbers, and red onions.

While the traditional version can be a little time consuming to make, we've managed to simplify the recipe considerably using the pre-cooked lentils from Trader Joe's. (Find them in the refrigerator in the produce section, near the salad.) Feel free to make this dish even more healthy by substituting brown rice for the more traditional white rice—since brown rice takes so long to cook we usually make things super easy by using Trader Joe's frozen organic brown rice, which is a staple in our freezer.

If we're serving mujaddara as a main dish, we often dollop some plain Greek yogurt on top. Leave off the yogurt and it's suitable for a vegan diet. This recipe serves four (or more) as a main dish or eight as a side.

The salad in the picture is a simple combination of heirloom tomatoes from our garden, chopped Persian cucumbers, chopped red onion, and minced flat-leaf parsley, dressed with a little lemon juice, extra virgin olive oil, salt, and black pepper.

Another great Middle Eastern inspired salad that we often make consists of two to three chopped Persian cucumbers (available at Trader Joe's or Whole Foods; feel free to substitute half an English cucumber) stirred into a cup of thick Greek yogurt. Add a 2 teaspoons or more of dried crushed mint, a small clove of minced garlic, and salt and pepper to taste. 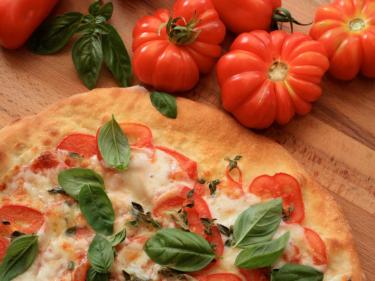 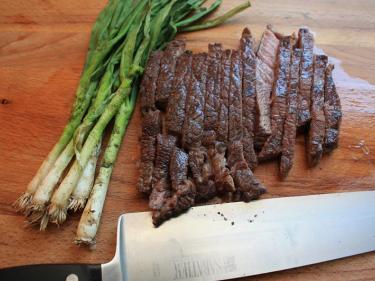 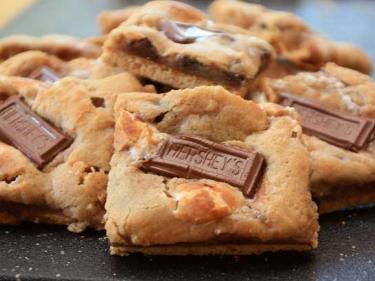 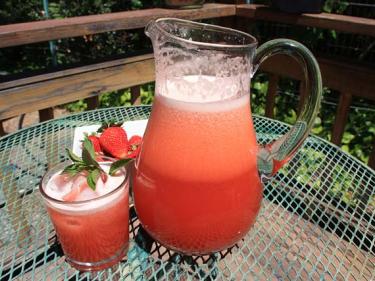